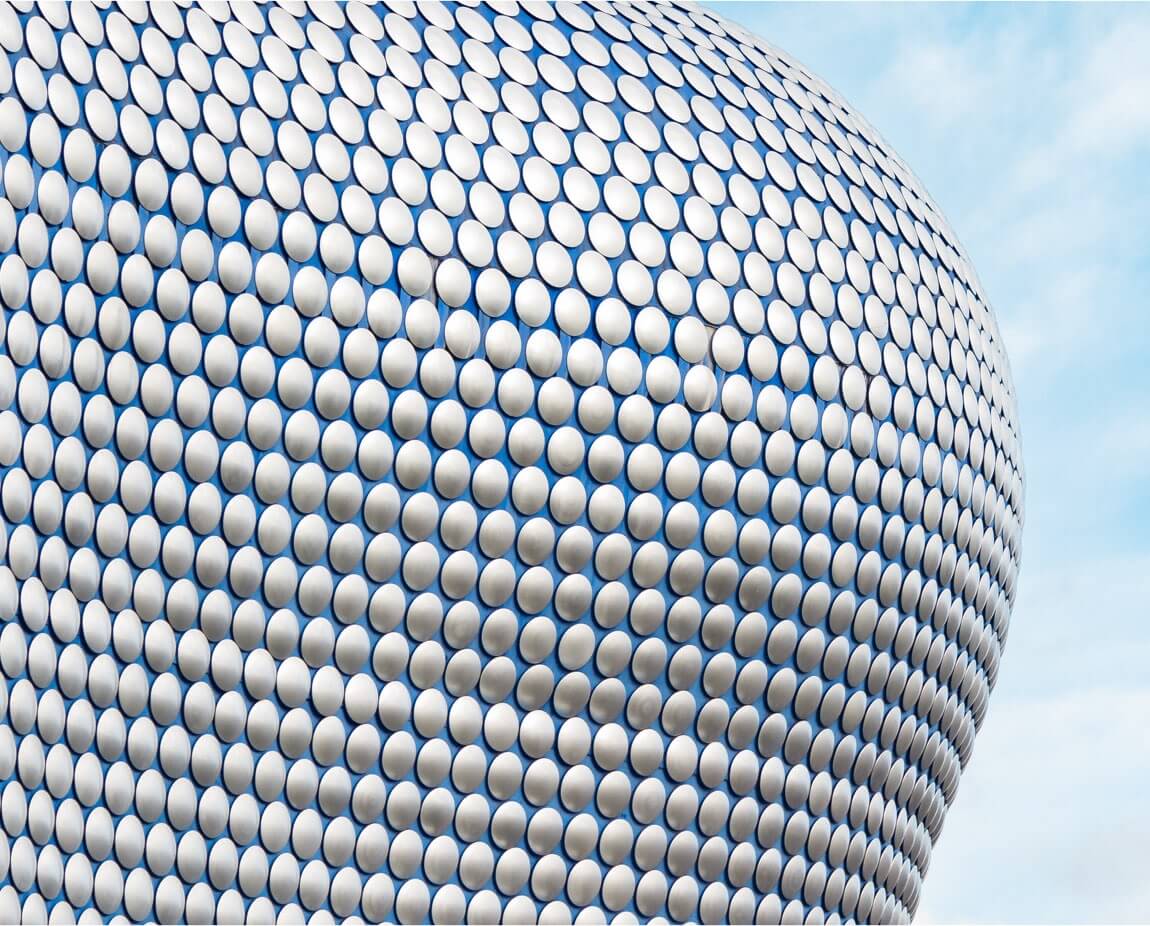 Based in Europe, a world leading group in the metals and mining industry with a market capitalization of around 2 billion euros at the time was about to report quarterly losses for the first time in its history. Although most of these could be attributed to the brutal deterioration of demand in its end markets, in the aftermath of the 2007-2008 global financial crisis, management was extremely worried by three risks:
As long-standing Investor Relations advisors to the company, we were already very familiar with the company´s reporting systems. We therefore recommended the CEO, the CFO and the Investor Relations Officer to go beyond the traditional year-on-year comparisons of financial performance: we felt there was untapped value to be realized with a different, and yet complementary approach.

What we did: as always, we started by comparing the quarter´s results with those of the prior year period and identified the factors that had driven net income into the red. Then, we performed a sequential analysis, comparing the first quarter with the fourth, all the way back to the second quarter of the previous financial year. This analysis revealed that the fixed costs savings in the first quarter alone were twice bigger than what had been achieved in the entire previous year. It is worth noting that, even though “fixed costs” is not a line item in the income statement, this is a metric that the company tracks and that is audited. We provided this additional level of granularity and included the amount of fixed costs savings in the press release, recalling what the same amount had been in the previous financial year.

What was the measurable outcome for our client?

Engage the right investors with communications collaterals that articulate your value